To celebrate his 28th birthday on the 20th of June 2016, BigBalth released a video filmed during a full year. 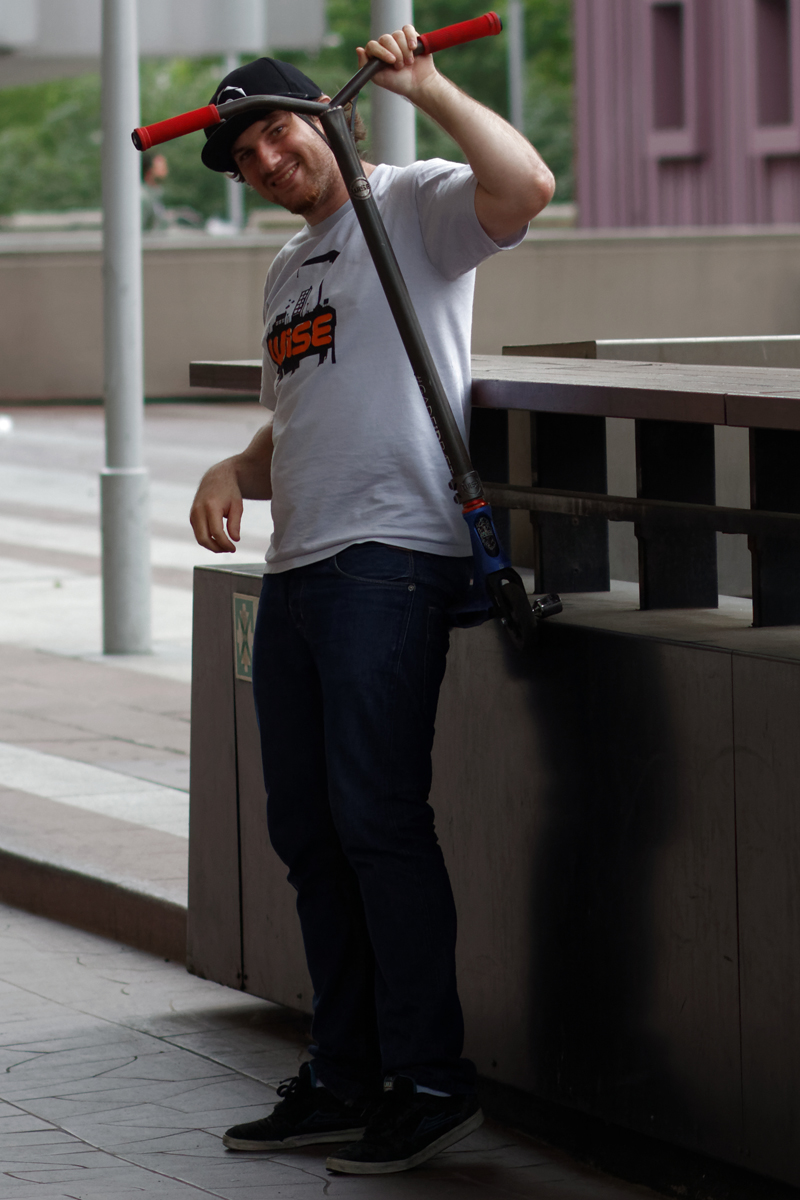 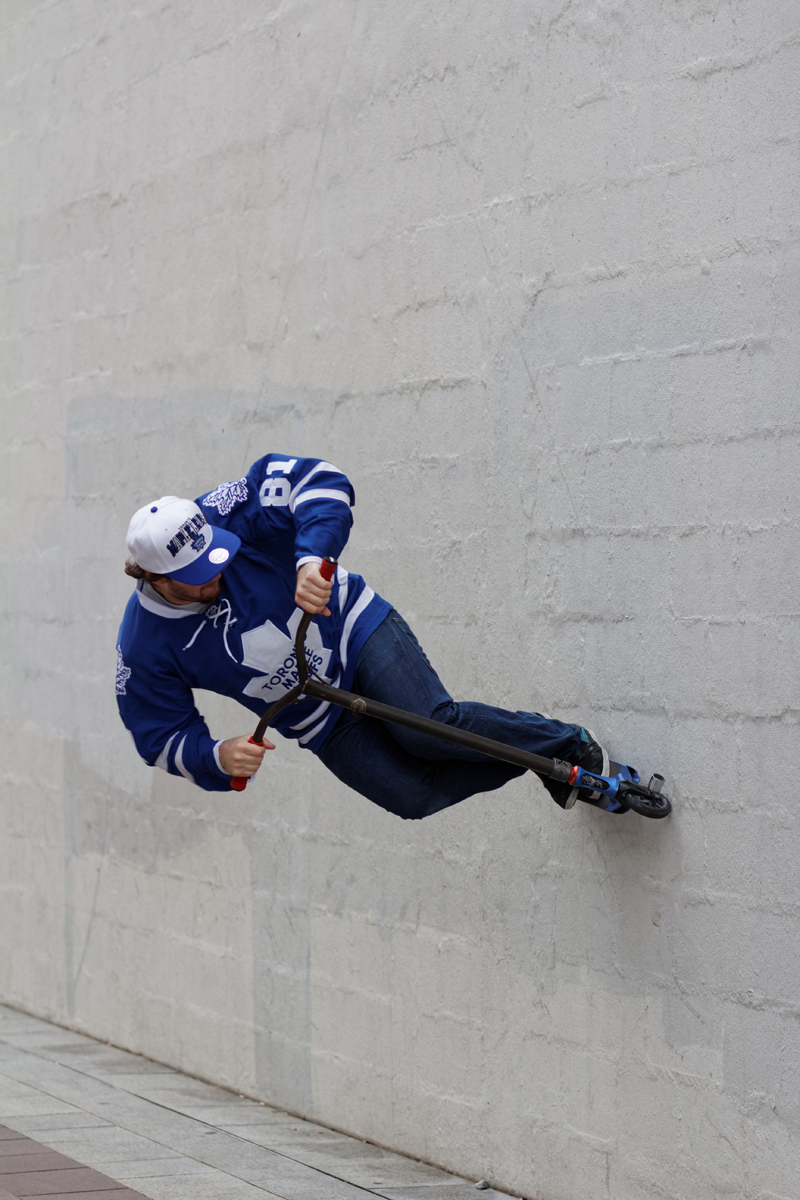 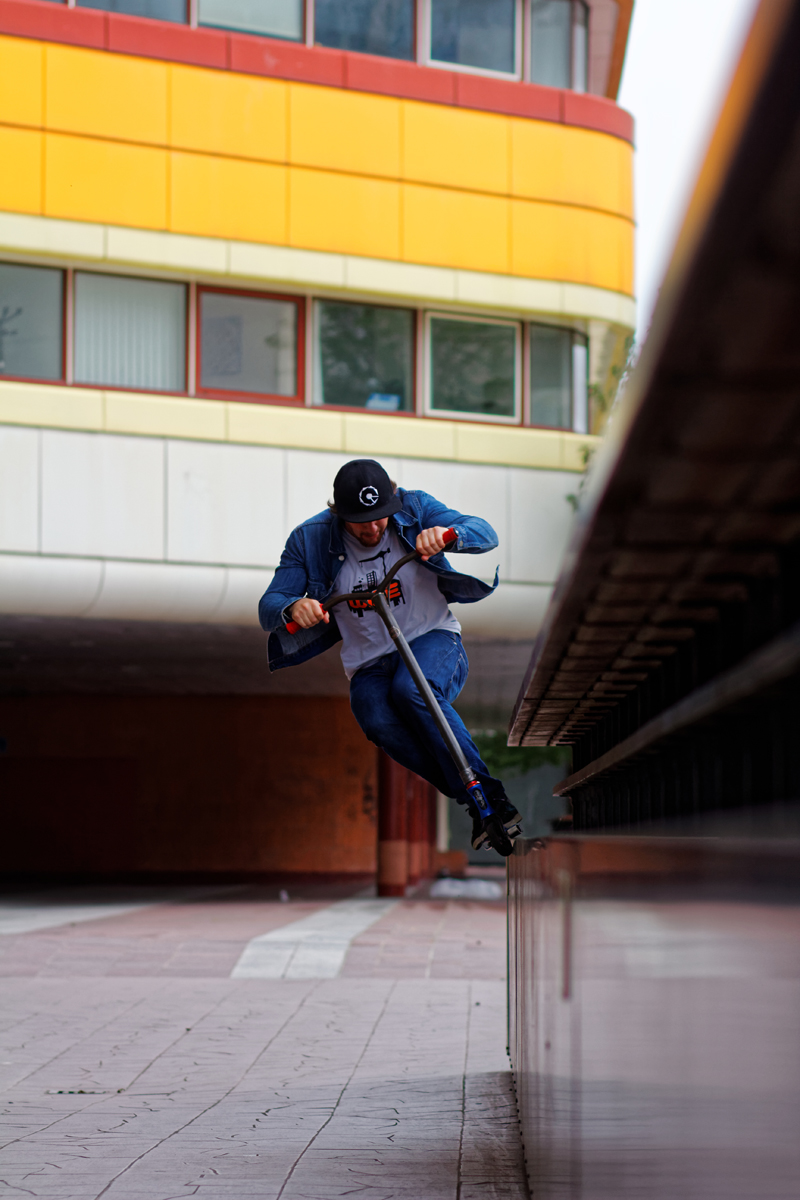 @bigbalth turns 28 next monday and we'll release his new promo video. Here is the throwaway footage from Asia : Taipei , Hong Kong and Suzhou. Hope you enjoy!

Starting a scooter brand first getting some samples for parts. So Bigbalth went to Asia to meet the factory workers in the area of Kunshan and start good business based on friendship with SuperChinese. The trip started in Taïwan where the amazing spot of the noseblunt drop at the start of the video is located. Hong Kong has this famous place with a green skate ring surrounded by rails everywhere which makes it a super legit spot. That’s where the front board’s at and that green ground is just so smooth ad perfect. Shanghai wouldn’t have been easy without the help of Maxime Berg and his chinese girlfriend who live out there. Visiting the factory is always a blast and a very useful experience for a rider. But riding the marble banks of that 360 feeble stall next to the river was a total bonus! 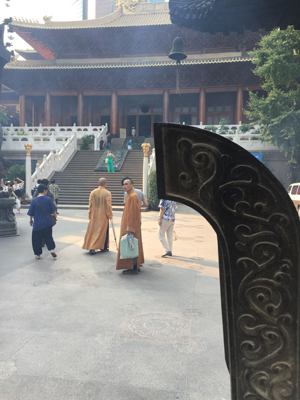 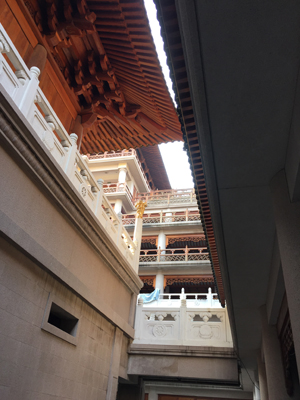 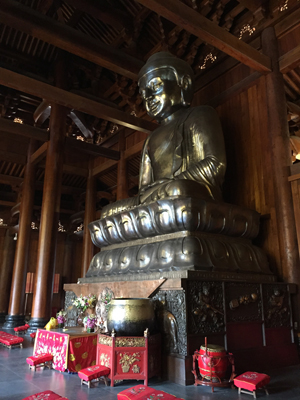 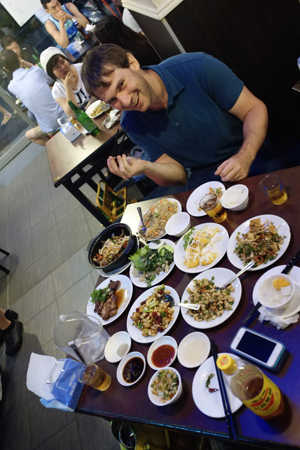 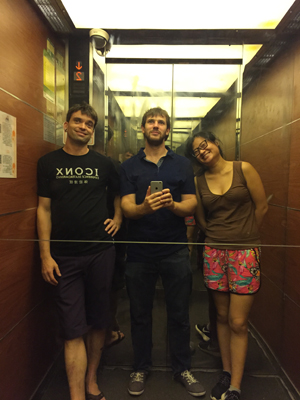 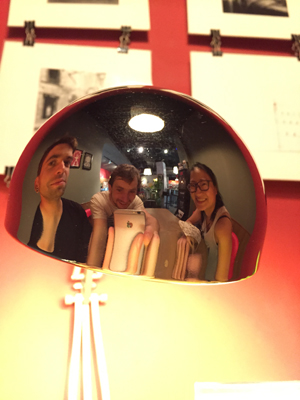 Air Jam Summer Camps in the middle of the mountains hosted BigBalth as a special guest for one week in July 2015. He got a chance to try dirt scooter and ride Montreux Skatepark during private sessions. Dirt scooter on pump track is one hell of a funny thing to do but it is also an extreme physical activity. But at Air Jam summer camps, all the kids warm up first and learn how to stretch after a long session. Plus dinner is mostly french cheese specialties so you get tons of energy and calories to burn. All scooter kids will enjoy this camp as it’s like no other.

And so BigBalth was back there in 2016 again, along with the rest of the team being awesome scooter advisors: Martin André, Nicolas Jacob, Antoine Delcampe.

Thanks @airjamacademy for this rad week in the mountains. More #ajclip are coming for sure

One year earlier, BigBalth went back to Praha for the Street Jam with Jules to visit his long time friend Jakub. Make sure you check out their online shop Gizmania which is often offering rad custom scooters with Wise parts at affordable prices.

Here are the homies that helped BigBalth filming his video while being on trip.